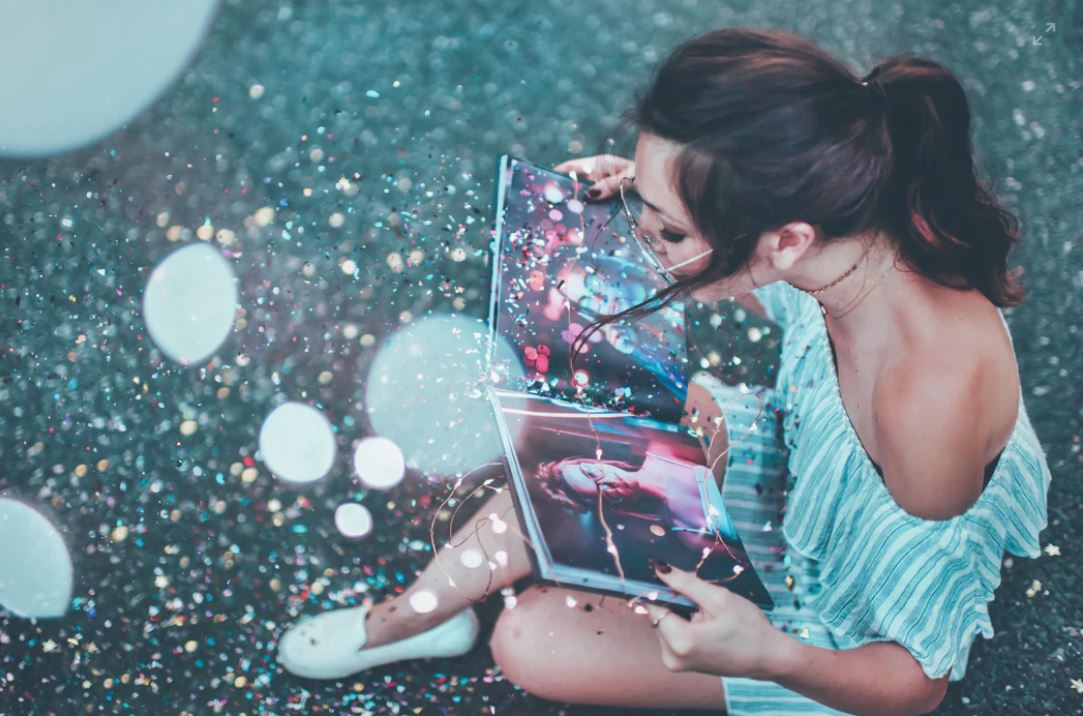 MDMA, PTSD & the Revision of our Pasts

MDMA, or ecstasy, is what you take before you go clubbing, right?

Or during your therapy session – which we may all need after Covid. And by the time it’s finally over, MDMA-assisted psychotherapy may actually be available.

On the street, ecstasy is seldom pure MDMA; it’s usually cut with other drugs like amphetamine. It’s true that it’s not as harmless as classic psychedelics like LSD or psilocybin, and overdose or heavy, long-term use can have serious consequences. Its use at raves earned it a negative reputation in the press, but pure MDMA – when used sparingly – is relatively safe, and less addictive than most illicit drugs.

The only currently approved treatments for PTSD are SSRIs and psychotherapy, in particular exposure therapy. In exposure therapy, the patient recalls the traumatic event(s) in safe contexts over time. This is supposed to promote “fear extinction,” or an unlearning of the fear response. But it turns out that PTSD patients don’t like remembering their traumas over and over again, so exposure therapy has high dropout rates. Neither antidepressants nor exposure therapy are very effective in treating PTSD, with only around half of patients responding.

MAPS, an organization founded in 1986 to promote the research of psychedelics, has been at the forefront of MDMA research. MAPS decided early on to focus on MDMA because it’s the drug that best lends itself to therapy, and it had potential to treat PTSD, which has no strong treatment alternatives. They’ve been trying to conduct research with veterans since 1990, with no luck because of the stigma, despite the huge need; over one million veterans are on disability for PTSD.

More and more people with anxiety, depression, and addictions are realizing that these problems are rooted in trauma. This was the approach of early psychoanalysts, that psychological problems sprang from childhood trauma (though people like Freud created some weird theories around it).

PTSD changes our brain structure. As we revisit the memory or it’s cued in our environment by a “trigger,” our bodies secrete stress hormones like adrenaline and cortisol to respond to the threat, and our bodies reactivate the fight, flight, freeze, or fawn response. Our hippocampus measures and regulates cortisol, but too much wears it down, and so it shrinks. Meanwhile, cortisol continues to signal the the amygdala, which processes emotions like fear, and grows as we maintain a state of hypervigilance. The ventromedial prefrontal cortex (vmPFC), which regulates the amygdala, emotional responses, and our self-control, also shrinks and becomes hypoactive, leading to difficulties with emotional regulation. A deactivated vmPFC and smaller hippocampus in PTSD translates to deficits in thinking, learning, and memory, while a larger amygdala makes people more sensitive to fear.

It wasn’t with veterans, but MAPS was finally able to conduct their first study in 2008. Their trials were such a success that the FDA granted MDMA-assisted psychotherapy Breakthrough Therapy Designation in 2017, fast-tracking the research.

In 2020, MAPS aggregated the follow-up data for six phase 2 trials of MDMA-assisted psychotherapy.  All of the trials were conducted similarly, with participants undergoing eight psychotherapy sessions, two of which lasted eight hours and involved MDMA.

In case the government wasn’t sold on the benefits, MAPS produced a separate study estimating that making MDMA-assisted psychotherapy available to just 1,000 patients with PTSD would reduce general and mental health care costs by $103.2 million over 30 years. For a million veterans, it would save $103.2 billion. 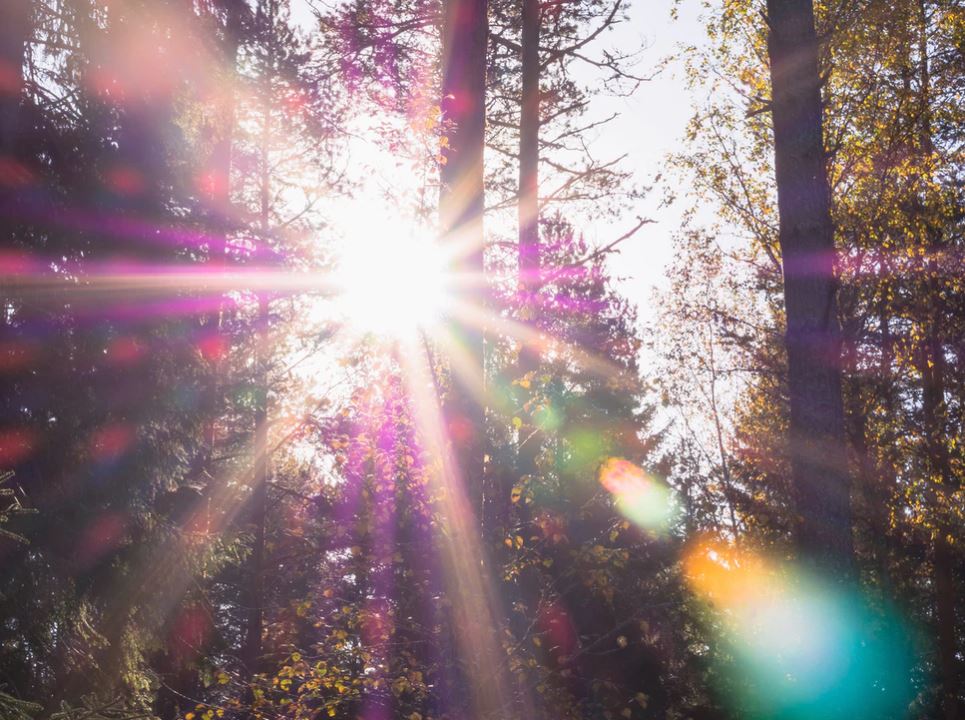 It turns out that when we recall memories, they become malleable. There’s a small window in which they “reconsolidate” and we can modify and update them. The events themselves may not change, but the way we remember them, and especially the feelings we have associated with them, do.

Can you use MDMA to treat yourself? You can try, but I wouldn’t recommend it. You’ll need the psychotherapy not only to help you process your trauma and integrate your experience, but to pick up the pieces of your life that trauma has left in its wake.

Doblin says the end goal of the MAPS project is “mass mental health.” If phase 3 trials are successful and MDMA-assisted psychotherapy is approved by the FDA, MAPS plans to focus on researching group therapy for PTSD, as well as other indications for MDMA.