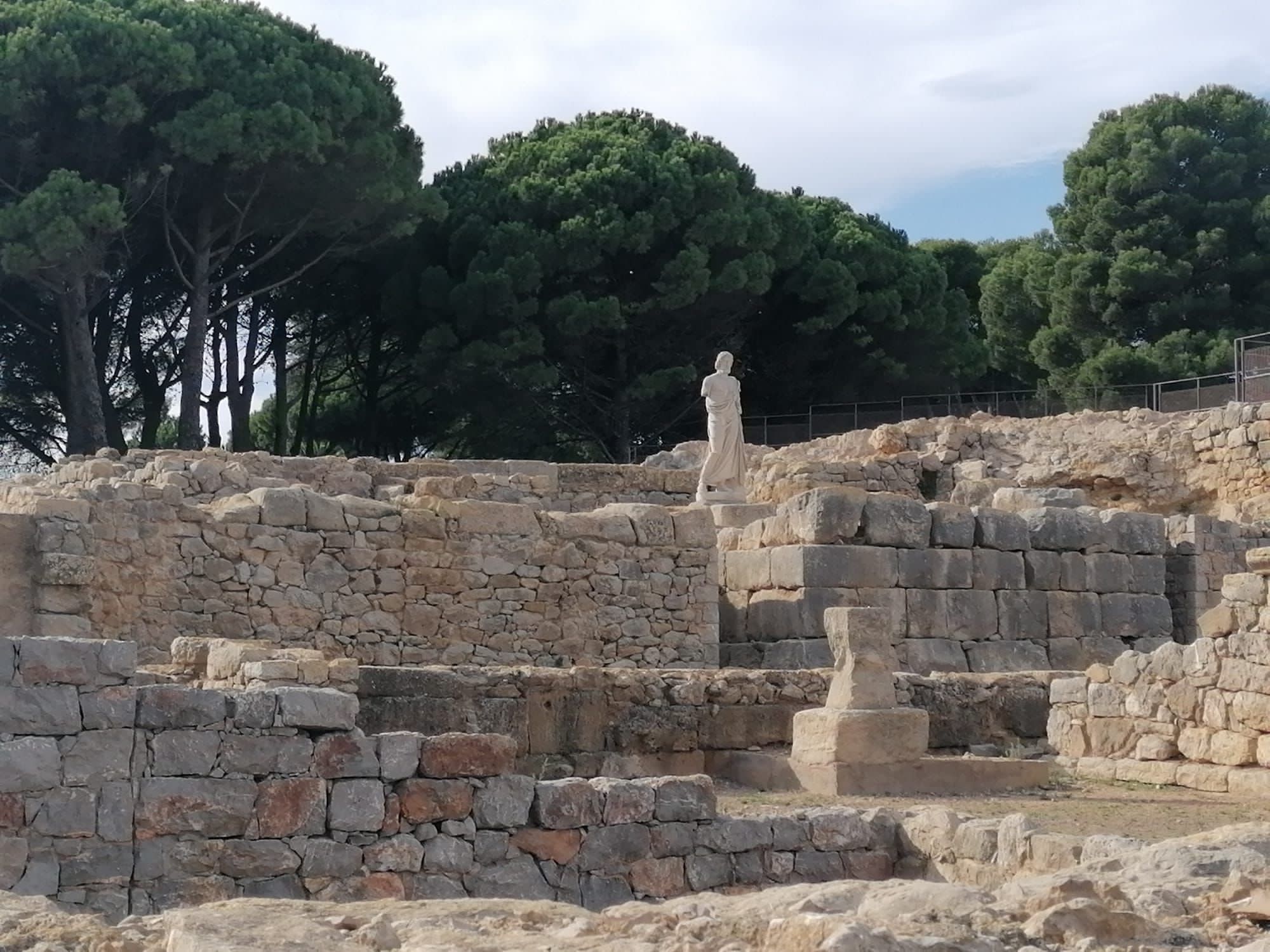 What is dream incubation, and how can you use dreams to heal yourself or receive life guidance?

Dream incubation is a practice in which a person performs a ritual to invoke a dream. People may ask for guidance, knowledge, or even to be directly healed through dream incubation. The dream world will usually respond to a sincere querent with a message – from a god, a higher power, the inner self, or the collective unconscious – depending on the person’s beliefs and the dream.

The ancient roots of dream incubation

Dream incubation is at least as old as written history. Variations on the practice were recorded in Ancient Egypt, by the Hittites in Anatolia, and in Sumeria.

In The Epic of Gilgamesh – which was written about 4000 years ago – the hero makes an offering to Shamash, the sun god, asking the god to send him a dream with a good omen. He does this several times, and when he wakes up, Gilgamesh tells his friend Enkidu his dreams. Even though Gilgamesh’s dreams are foreboding, Enkidu interprets them positively, and they carry on in their quest to defeat the monster Humbaba. Yes, the epic is fictional, but we can imagine that it reflects a real practice of dream incubation in Sumerian culture.

Another example of dream incubation in the ancient world can be found among the Hittites of Anatolia. Around 1300 BC, they suffered from an epidemic lasting several years, which may have been Bubonic plague. The king performed several rituals with offerings and elaborate prayers to the gods, known as the plague prayers of Mursilis II. In the prayers, the king praises the gods, pleads with them, and asks for a dream from the gods to tell him what the Hittites have done to displease them and cause the plague.

An ancient Egyptian dream incubation ritual was found inscribed on papyrus from 1350 BC. It advises the reader to draw an image of Besa, a goddess of childbirth, protection, art, and music, on their left hand, wrap it in black cloth consecrated to the goddess Isis, wrap the rest of the cloth around their neck, to be silent, and sleep.

Dream healing at the temples of Asclepius

Dream incubation became popularized in Ancient Greece, where sick people would travel from around the world to temples of Asclepius, the god of medicine.

The temples, called Asclepieia, were like ancient hospitals, where “priest-physicians” would perform surgeries and other medical interventions. Around 420 Asclepieia have been discovered throughout the Mediterranean. Asclepieia have also been likened to spas or ancient resorts, as many of them were located next to gyms and theaters for leisure, and constructed along beautiful landscapes. This way patients could not only undergo treatments, but spend time in convalescence, peacefully recovering while receiving friends and family as visitors.

After arriving at an Asclepeion, patients would make offerings to Asclepius, have a ritual bath to purify themselves, and at some temples, also fast for a period. They would then be led to underground chambers called “abaton” where priest-physicians would induce sleep with opium. Patients would then dream of Asclepius, who would either heal them directly through the dream, or give the dreamer advice on how to cure their malady.

Many of the treatments “prescribed” by Asclepius through dreams were straightforward, like removing a tumor, but some were unusual, like walking through snow. If a dream wasn’t clear, the priest-physicians would help the patient interpret the dream and carry out the appropriate intervention. At the Asclepeion of Epidaurus, successful treatments were inscribed into large tiles called iamata, which graced the temple’s entrance.

People would usually make the pilgrimage to an Asclepeion when they had an illness that was persistent or couldn’t be cured in their hometown, but there were some people who went to Asclepieia all the time, like the Greek orator Aelius Aristides, who was a known hypochondriac.

The practice of dream incubation continued into Byzantium, but instead of occuring at temples of Asclepius it would take place at churches or the shrines of saints, who would appear in dreams to heal or advise the querent.

In one account in a collection of dream healings by Saint Demetrius from the 7th century CE, Demetrius appears as a beloved friend to a dreamer who is suffering from paralysis. When the dreamer asks Demetrius what he should do, Demetrius replies:

“First of all I advise you to cheer up, and not to bury yourself into soul-destroying sadness, to keep your hopes to the providence of God, who has created everything. Because you know well that each illness is sent by our Creator’s provident force, and aims at the sufferer’s benefit: if he is a right man the illness is given to him for not becoming proud, or rather for becoming more notable; just as the gold in a melting pit becomes more genuine through fire. If he is a sinner the illness is given to him to clear his sins …”

At the end of the dream, Saint Demetrius tells the man that because he shows sincerity and humility, he will heal him through the power of Jesus Christ. The man is so inspired by the dream that his attitude changes entirely and he begins to express joy. Saint Demetrius then appears to him in a second dream to remove his physical suffering.

Many dream incubation stories from Byzantium emphasize the connection between physical and spiritual health, to encourage us to see illness as an opportunity for spiritual growth rather than cause for despair. 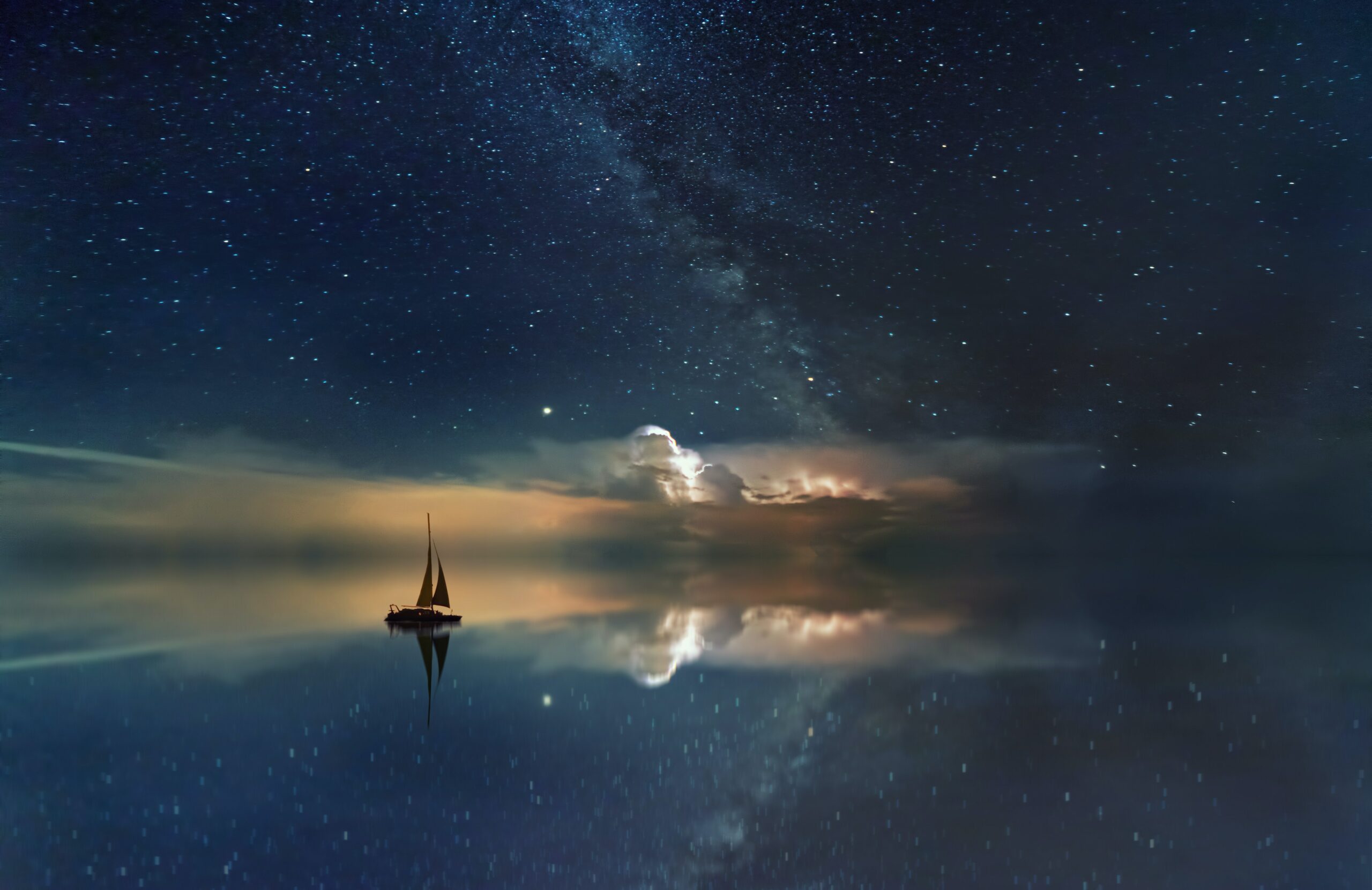 Though historically dream has involved sleeping in a sacred place, you don’t have to travel to an Asclepeion to try it out. You can practice dream incubation from home, and ask the dream world about any problem you’re facing in life.

In Dream Guidance: Connection to the Soul through Dream Incubation, the author, Machiel Klerk, tells us that dreams want to help us. If we approach them with reverence, intentionality, and openness, they can show us our path, and how to solve some of our most difficult problems.

Klerk outlines a five step dream healing incubation process that you can carry out from the comfort of your home.

Step 1: Identify the problem you want guidance with

Klerk emphasizes the importance of coming up with the right question. Firstly, dreams probably won’t give you a yes or no answer, so it’s best to leave questions somewhat open ended. Dream entities might be less willing to help you with issues that you haven’t tried to solve or investigate consciously, so he emphasizes that the dreamer needs to do their part and make an effort here. Connected to your question or intention is the attitude with which you approach a dream. If you have a bad attitude in approaching the dreamworld, it’s more likely to meet you with a nightmare – just as someone who takes psychedelics for granted is more likely to have a bad trip.

Step 3: Create a small bedtime ritual to ask for the dream

This could be as simple as lighting a candle and doing a short meditation or saying a prayer. Or it could be more elaborate, and involve spending time in nature, doing yoga, making art, journaling, or any number of other practices.

Step 4: Go to bed and sleep – possibly multiple consecutive nights before getting a clear response

Step 5: Write down the dream when you wake up

Spend some time reflecting on the dream’s meaning, interpreting it, and thinking about how to carry out the dream’s advice or integrate your new knowledge into your daily life. This process could take days, weeks, or even months, depending on the question you ask and the answer you receive.

There you have it – a simple five step process for discovering hidden knowledge and healing potential through dream incubation.

I tried this method out for myself last week. I came up with a specific question that I’d been struggling with, lit a candle, and did a short meditation to focus on the intention before bed. I wrote down my question and put my journal and a pen next to my pillow. When I woke up the next morning, I wrote down my dream. After spending some time thinking about it and what it could mean, I realized that it was a message to integrate my anima. In Jungian psychology, this is the part of our psyche associated with the feminine principle. 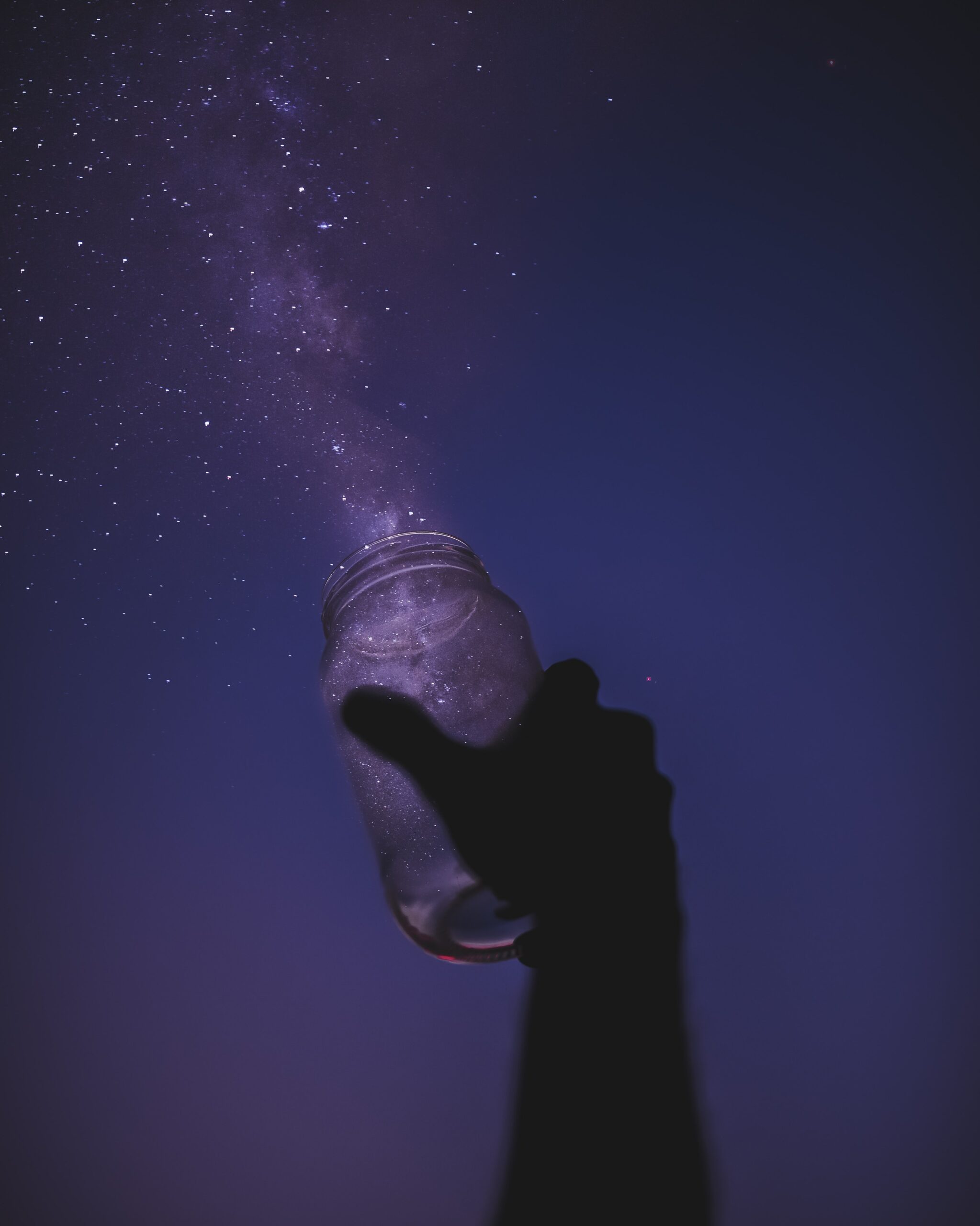 Harrisson, J. (2016.) The classical Greek practice of incubation and some Near Eastern predecessors, www.academia.edu, accessed in 28//l/2016.