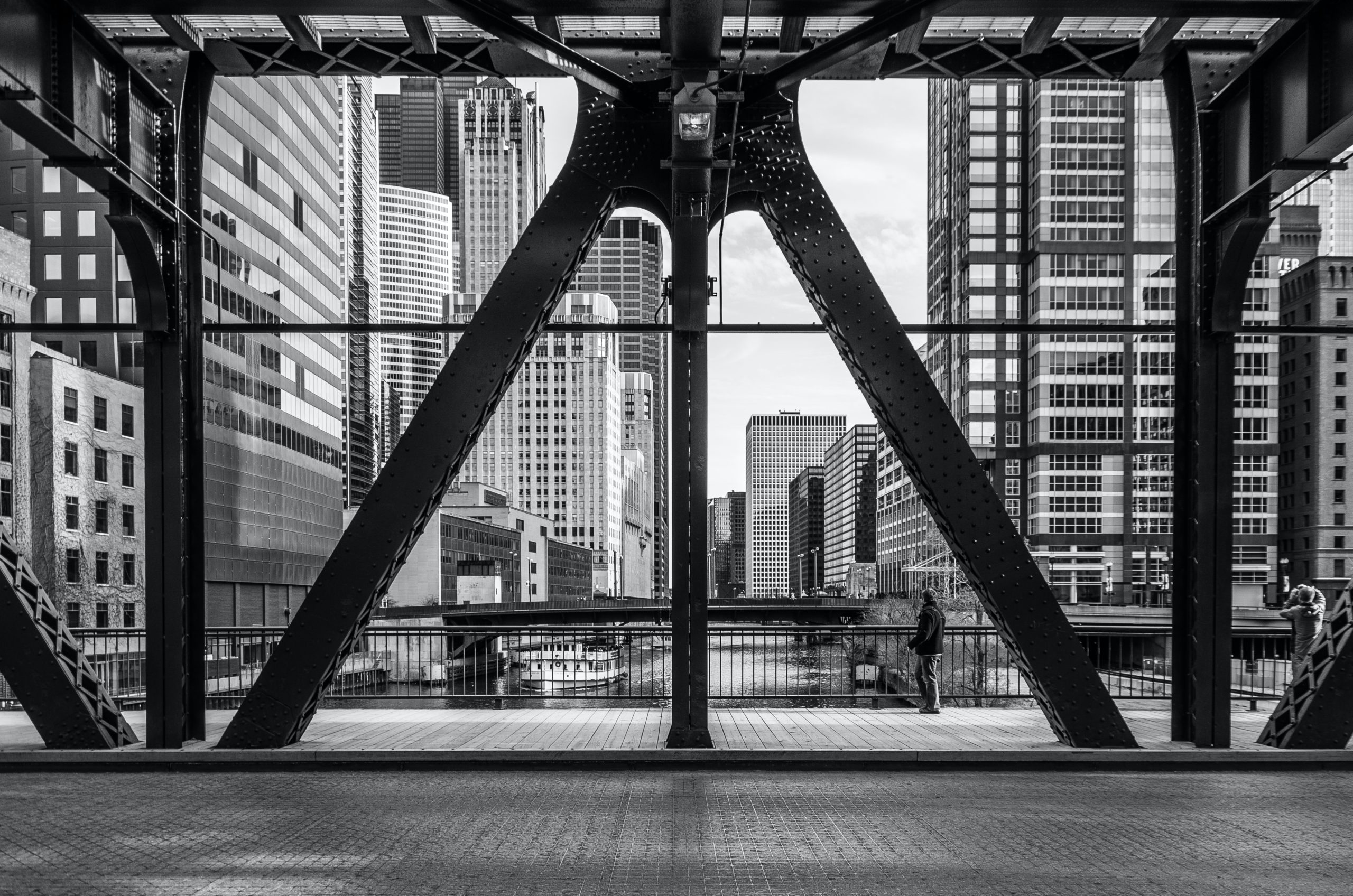 Accessing treatment in a deteriorating system

I was diagnosed with Borderline Personality Disorder about six months ago. Before that I’d had a diagnosis of bipolar one, a severe form of bipolar where rapid cycling and suicidal ideation are particularly common. Borderline personality disorder, or BPD, makes it difficult for someone to control and regulate their emotions, affecting interpersonal relationships, basic day to day functioning, and employment.

Finding treatment and therapy for both of these diagnoses is difficult. Even under the best of circumstances.

Before covid, my options were limited. Most people choose to go on a waitlist and wait for the type of therapy that is known to work best with borderline personality disorder, Dialectical Behavior Therapy, to become available. This type of therapy works best in a group setting and takes the form of a course wherein a person is taught better coping mechanisms, based on a practice of mindfulness.

I’ve been waitlisted for almost a year now.

Covid made treatments like this near impossible. People can meet in Zoom chat rooms, but scheduling can be difficult. And it requires a full group doing the full 6 to 12 week program in order to work. 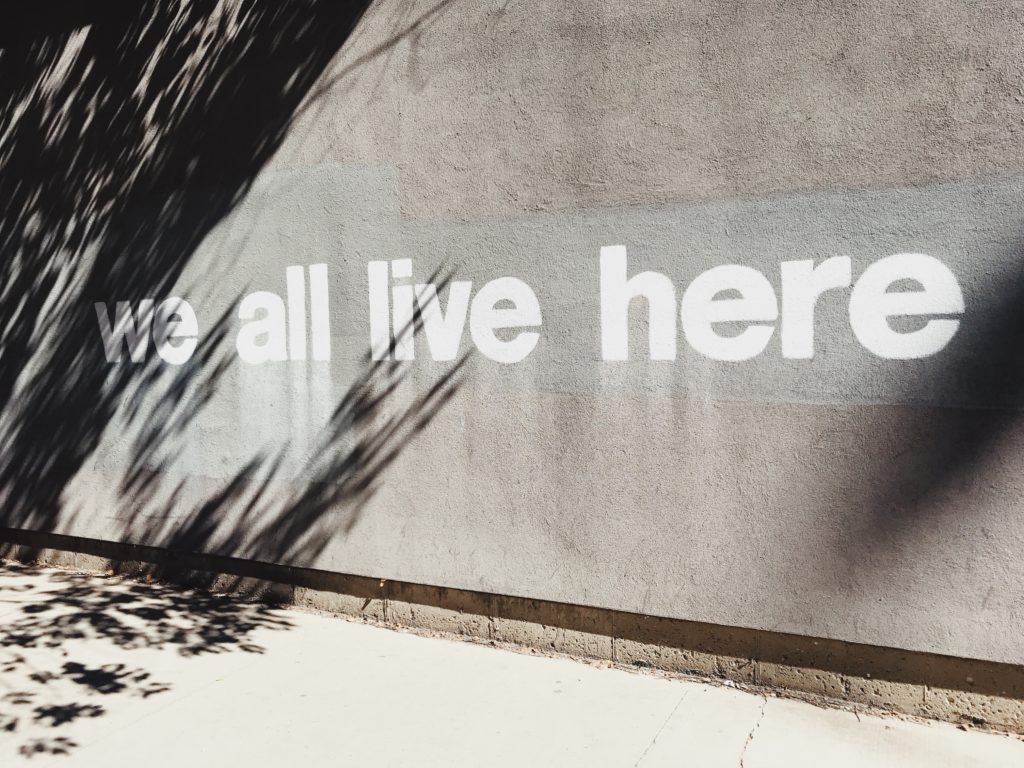 Part of the problem lies with state funding. Without people who are experienced in this type of treatment, who can facilitate the group, the number of groups that are available dwindles.

Funding for programs in Chicago and throughout Illinois was cut years ago.

Under Republican Governor Bruce Rauner, the state decided to allow mental health services to receive little or no funding during sweeping budget cuts. True to form, it was the most at need that received the least assistance under the new budget.

Psychiatric care for many programs were reduced drastically or eliminated completely as a result. In Chicago, a city of over eight million people, these budget cuts, and the reduction in services that they cause, have had deep and lasting effects.

Under Democratic Mayor Rahm Emanuel, many of the city’s major providers were shuttered because of lack of funding. Unsurprisingly, the first providers to go were the ones in predominantly Black and Latino neighborhoods.

The money that should be going to mental health services and clinics is going instead toward policing and prisons.

The 2021 budget allocates nearly $1.7 billion dollars toward police spending. This is nearly 40% of the corporate fund, the largest of funds of the city’s spending plan.

As seen during the Black Lives Matter Protests, the city’s police force is better equipped than some military forces. In addition to full riot gear, tear gas, batons, rubber bullets, police have availed themselves the use of the Long Range Acoustic Device, or LRAD, a sonic weapon intended to disperse protesters using an ear splitting deterrent tone, capable of causing permanent hearing damage. Use and operation of these weapons is not cheap. Spending suggests the city would rather deal with the problems that having an unhealthy population cause then preventing the problems by providing services.

A history of cuts to mental health services

Cutting health services is a hallmark of Republican budget strategies: As soon as he took office as governor of California, Reagan decided to slash funding for health services. The number of people suffering from mental health issues in the prison system effectively doubled as a direct result of this action.

Private board and care facility operators capitalized on former patients who needed assistance. There was money to be made providing spaces and services for the mentally ill. Those who didn’t end up in prison ended up in one of these facilities, or eventually on the street if their symptoms were severe enough and they were not receiving proper treatment and medication.

Later as president, Reagan decided to cut funding for health services again, reducing federal spending for mental health and pushing the responsibility for funding services onto the states.

This fiscal strategy of intentional neglect continues today. As recent as last year, 45’s proposed budget for 2021 included $2.9 billion in cuts to the National Institute of Health and another $708 million to the CDC, this during a pandemic. 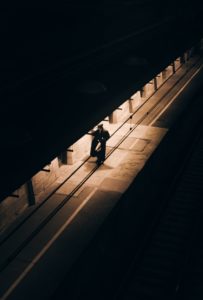 In January, the senate overrode a veto to pass a $740 billion defense budget while denying us our $2,000 survival checks. The Democrats still haven’t delivered.

Shortly after I was diagnosed with bipolar one, I was prescribed lithium to help with manic episodes and to regulate depressive cycles. I was on lithium for a year before switching to depakote after finding out lithium can damage the liver and kidneys.

Under the Affordable Care Act, also known as Obamacare, I qualify for Medicaid.

Without insurance, I would be paying hundreds of dollars for my medication.

Even with medication, day to day functioning is a challenge. Trying to explain the necessity of taking medication to someone who doesn’t struggle with mental health issues is difficult and adds to the challenges that neurodivergent people face.

I am in constant fear of losing my insurance because of a change in the administration.

Forward-thinking cities have taken matters into their own hands. In 2018, Denver residents passed a measure that would allow for a .25% tax increase that earmarked funds for mental health treatment. Among a rash of suicides and overdoses, Denver wanted to see its citizens receive access to better mental health services.

Other parts of the country have taken similar steps with positive results. In 2008, King County Washington saw a .1% increase in funding for behavioral health services. Within three years, they witnessed a drop in psychiatric hospital admissions of 29%, with a 35% drop in jail bookings.

The major problem with programs like this is how people access them. A lack of standards means that people might have trouble finding them, and without regulation there is a good chance that those most in need will slip through the cracks.

In Chicago, this has been a big part of the problem as well as limited services. People who are computer literate and who understand how to navigate bureaucratic systems are still left daunted by a confusing and complicated, time consuming, frustrating system.

For those who do not have the time, patience, and wherewithal, it’s easier to find other ways of coping with mental health issues.