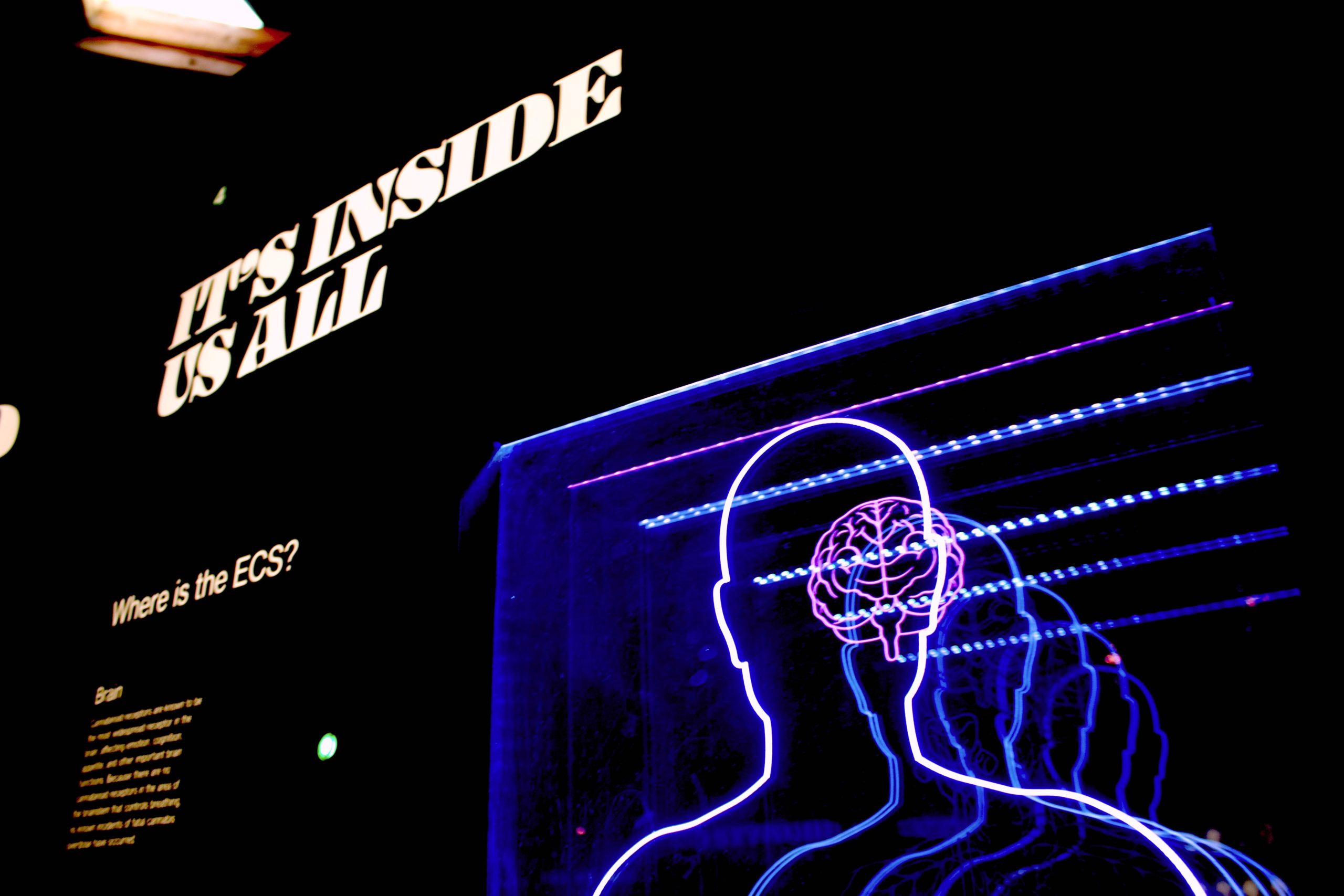 A critique of modern, behavioral psychology 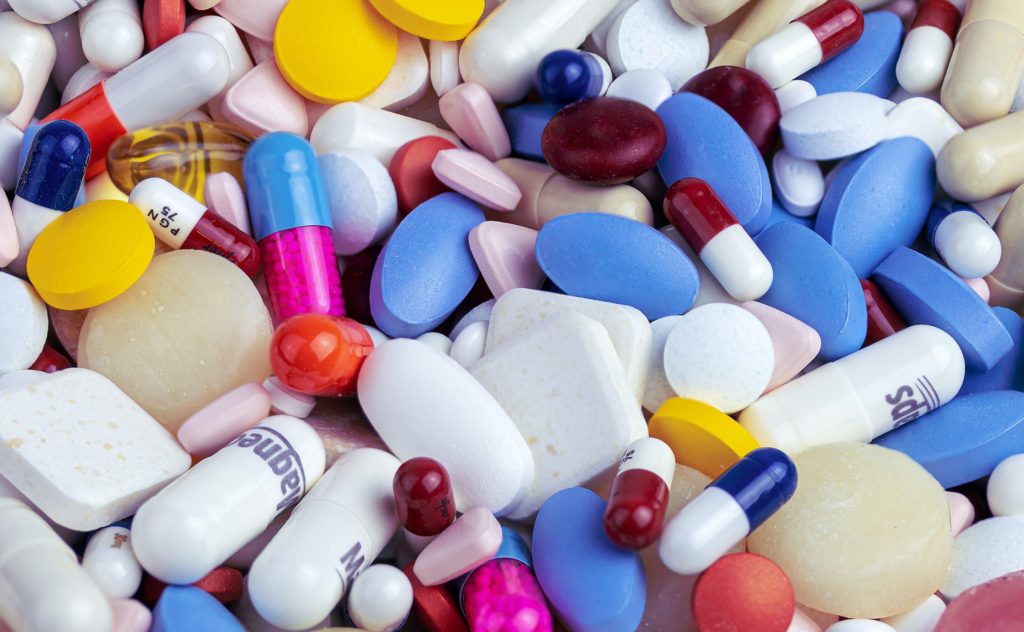 “No culture on earth is as heavily narcotized as the industrial West in terms of being inured to the consequences of maladaptive behavior. We pursue a business-as-usual attitude in a surreal atmosphere of mounting crises and irreconcilable contradictions.”===

When you’re depressed, or “mentally ill”, the implication is that there’s something wrong with you. And usually, you feel like there is. That’s a big part of your problem.

Hmmmm, could these issues have something to do with each other?

It took a pandemic for the media to entertain the idea that our environment could have something to do with the way we feel.

“It’s a disease” is the accepted reason. It doesn’t exactly mean that it’s “your fault”, but what else would it be? This causes even more shame, as a depressed person often doesn’t know why they’re depressed let alone how to get out of it. To ease the guilt they’ll blame your brain chemistry, or a lack of sunlight and exercise. Of course, these can play a role.

Yet fundamentally, psychiatry and society teach us that if we’re mentally ill, there’s something wrong with us. Ultimately, people know they’re in the psychiatrist’s office because of a perceived abnormality in their feelings or behavior. That they have chemical imbalances or maladaptive thoughts implies that the individuals themselves are maladaptive.

This also implies that we live in a society worthy of adapting to.

It discounts the legitimate reasons we have to be depressed, like the impacts of isolation, sexism, racism, or capitalism. An abusive relationship, a toxic family or school life, or financial troubles that lead to chronic stress. Or simply not having been able to live up to the cultural expectations of being a pop star – or whatever we were taught to believe meant success – when we grew up. Or even being able to move out of our parents’ basement.

Sure, changing our thinking may help us be a little less anxious, or cultivate a more positive outlook. And there’s nothing wrong with that. However these changes are superficial, individual, and usually not enough to bring lasting happiness or well-being, because they don’t address the real problem, which isn’t really you.

Many of us are longing for something completely different; we need a better society.

Though sometimes we may find labels useful, psychological disorders and their treatments are also yet another form of social control. The conditions themselves and the stigma make you feel “less than”, and get you to internalize a sense of weakness, inadequacy, and powerlessness. Or maybe the diagnosis helps you make sense of these feelings, and knowing there are millions of others like you brings you some sense of relief. Either way, we’re all pathologized and made powerless. Then the antidepressants or antipsychotics restore your ability to function in the world, so you can get out of bed and go to your job, if you’re lucky enough to have one.

The creation of modern day psychology

In the mid-20th century, psychology changed. One change was the shift from psychoanalysis to behaviorism.

Ivan Pavlov, whose famous experiments conditioned dogs to respond to stimuli, laid the groundwork for behavioral psychology. Psychoanalysis had been the dominant psychological framework beforehand. focused on the patient’s thought process, childhood, traumas, and talk therapy, or free association that was meant to unlock the subject’s unconscious conflicts.

When it took over, behavioral psychology declared psychoanalysis “unscientific” (it’s much better to treat people like dogs). The worst bits of psychoanalysis (such as the Oedipus Complex) were used to completely undermine it. Psychoanalysis, however, at least examined the unconscious, the role of society, and some scholars were beginning to critique the role of capitalism in the human psyche and our malaise.

Behaviorism is much more insidious; do its “scientific experiments” not find more means of population control?

Just look at the classic examples we’re all given in Psych 101: the Milgrim experiment and the Stanford prison experiment are both extreme examples of social control, the latter having been funded by the US military. The Milgrim experiment examined obedience, finding that 65% of participants were willing to deliver maximum 450 volt shocks to another participant when instructed to do so by an authority.

One has to wonder what these supposedly scientific, cognitive psychology experiments have been commissioned by and used for since.

We know that psychology is often used by companies for marketing, but why wouldn’t it also be put to use by the military, the media, and the political class to their advantage?

Almost all modern day therapy is based in Cognitive Behavioral Therapy (CBT). More than understanding an individual’s past, CBT focuses on changing their behavior. It looks at how they respond to situations, and teaches them to act in ways that are more adaptive. Many of these methods draw on classical conditioning (dog training).

CBT can have real benefits and may be practical to use in some situations. However by looking no further than the individual and situation itself, this type of therapy reinforces the idea that there is something fundamentally wrong with us if we have trouble adapting.

The goal of CBT, and a lot of psychiatry and medication, is to make the individual functional in a certain context, situation, or environment. However it often neglects that the environment itself may be entirely toxic, in ways that may not even be obvious to the patient or the psychiatrist.

In response to the concept of “mental illness” and the stigma associated with psychiatric diagnoses becoming too negative, a new paradigm called “positive psychology” emerged at the turn of the millennium. It focuses on happiness, well-being, and cultivating character.

Of course, there’s value in activities that enhance our well-being. Taking care of our health, our relationships, and even positive thinking.

But is the answer to 40 million people experiencing anxiety to think more positively?

The roots of our mental health epidemic

“There must exist a paradigm, a practical model for social change that includes an understanding of ways to transform consciousness that are linked to efforts to transform structures.”

If 40 million Americans have an anxiety disorder – and those are the official numbers – then there’s something wrong with our society. Yet somehow, the individual is always made to feel there’s something wrong with them, personally, and it makes sense to them because, after all, they don’t feel well. Even if they have been victims of abuse or trauma, layoffs or evictions, or are otherwise dealing with the incredible stressors that come with poverty.

Of course, environmental factors such as nutritional deficiencies and sedentary lifestyles do play a role. However it clearly goes deeper than that. There’s little analysis or discussion of the impact of poverty and economic uncertainty on our mental well-being, or the impact of media, or isolation, or the values of our society. The individual is supposed to take “responsibility” for turning their terrible life around.

So should a homeless person be told to adjust their thought patterns, to think more positively?

They may do so, learn to think more positively, but will that help them get a job, housing, and life stability? Not if there are no jobs, or rent is higher than your paycheck! Can the homeless end homelessness by thinking more positively? No! Homelessness is structural; poverty is a function of political economy, not personal dysfunction.

Sure, anyone can benefit a bit from any type of therapy. But we are applying supposedly individual solutions to glaring social problems. When 40 million Americans are experiencing anxiety, it’s not an individual problem, it’s an environmental, cultural, and economic problem. It’s an epidemic.

It took a pandemic for the media to take note of social and economic causes of depression and anxiety. Even the Washington Post noted that the poorest 20% of Americans worry twice as much as the wealthiest 20%.

The solution, then, can’t be individual. We cannot form new thought patterns that magically create good jobs and affordable housing. We cannot think our way into universal health care. These are social and economic problems that demand political responses.

If you’re depressed and anxious, however, you’re far less likely to talk to your coworkers, let alone form a union.

What are some of the social, cultural, and economic causes of depression, anxiety, and mental health problems in our society?

Why are you depressed, or anxious?

Don’t blame yourself; change the world.