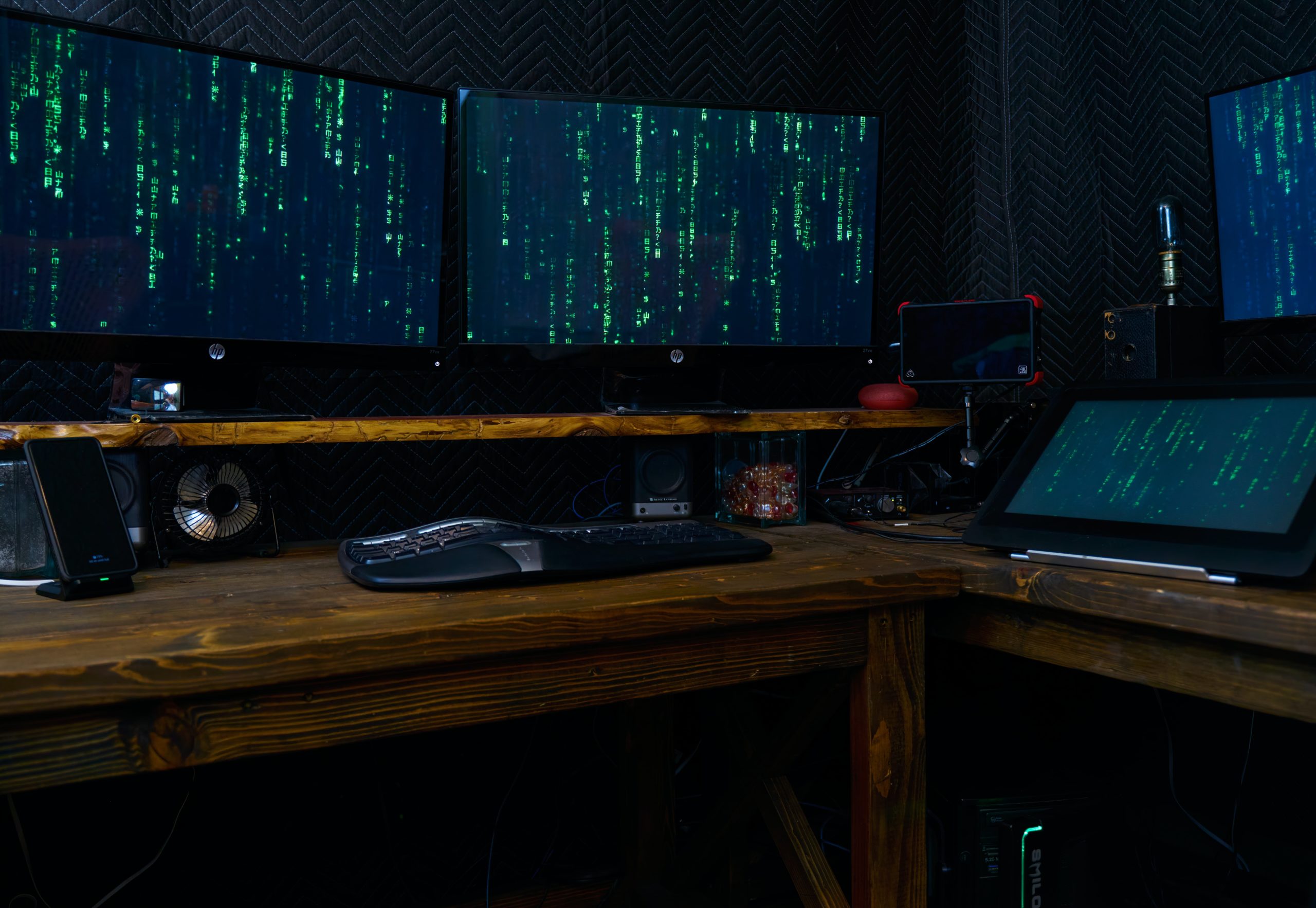 By Caitlin Johnstone, from her book Rogue Nation

What do you know for certain? For absolute certain?

It’s funny how rarely this question comes up. In a world full of feuding ideologies, belief  systems versus belief systems, wars of information, narratives and counter-narratives,  you’d think the question of what can be known with absolute certainty would be the  first place any examination of the true and the real would begin.

But it isn’t. Virtually all worldviews arise from many unquestioned, unexamined  premises.

“I am separate from the world.”

“My thoughts about what I’m experiencing are true and accurate.”

All arguments about what’s going on in the world and how things ought to be arise  from these assumptions. But can you actually know any of those things with absolute certainty? Can you know with absolute certainty that, for example, your entire  experience of the world is not an elaborate Matrix-like virtual reality simulation hooked  up to some unknown entity that is nothing like who you believe yourself to be? That  there is in fact a world “out there” independent of your experience of it? That anything  at all in your experience contains any solid reality whatsoever?

Do you actually know what this reality is? Do you know with any degree of certainty what this experience is at all? 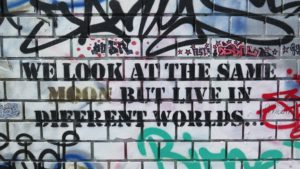 In your memories (which may not be accurate and for all you know were uploaded into  your virtual reality experience five seconds ago), there have been people telling you  what this experience is and what is true and real. Many of those people are dead, and  you were reading words that were attributed to them, perhaps inaccurately. Many of  them died long ago, and could well have been entirely fictional. All belong to this ongoing possible hallucination that you’ve been labeling reality up until this point. Not a word that you have read or heard (including these words) can be known with certainty  to be true.

Make a list of all that you can know with absolute certainty here and now, completely  independent of any premise that isn’t absolutely certain. That list is much, much  shorter than most people assume. 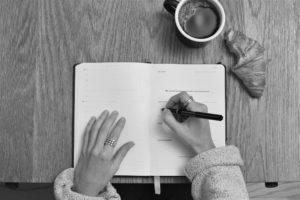 Everything I just said is self-evident and immediately verifiable in your own present  experience here and now. Logically, if you want to have a relationship with reality that is  informed by unshakeable truth, this is where you must take your stand.

Now I will say some things that are not self-evident and immediately verifiable in your  own present experience here and now. Take them or leave them based on the extent to  which they are interesting and useful to you: 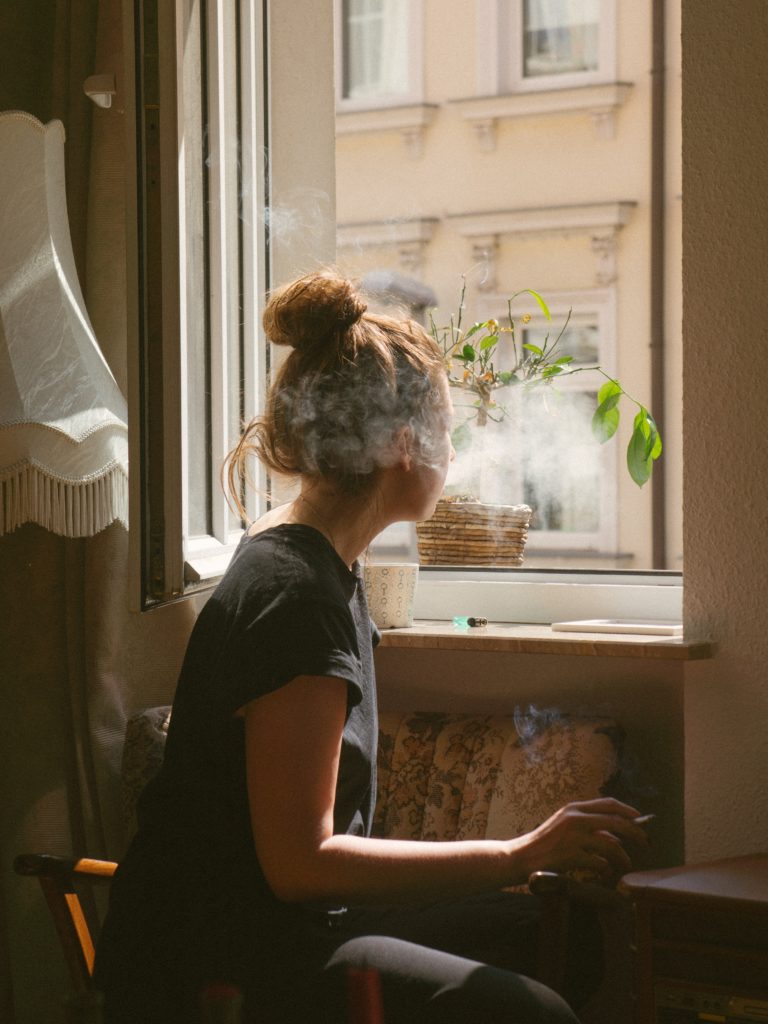 People tend to form mental habits in early childhood which are premised upon  unproven assumptions. We learn to think of the body as “me”, a “me” that is separate  from a world that exists outside of it, and the complex structure of mental habits which  arise from that idea is commonly referred to as the ego. In the confusion of childhood we learn a series of strategies for protecting the interests of this “me”, many of which  become so habitual and ingrained that we don’t even notice them anymore. Before you  know it you’re living a life that is guided by endlessly repeating mental habits formed as  a small child, frequently making yourself miserable because life is too big, unpredictable and ever-changing to be skillfully responded to by childhood coping  mechanisms.

It is possible to unlearn these mental habits and acquire the skill of perceiving the  world from the standpoint of what can be known for certain. When you resolutely take  your stand as the mysterious perceiver of mysterious appearances, which as far as you  can tell is itself inseparable from those appearances, the old mental habits based on  flawed assumptions begin to lose their footing. The churning, babbling mental narratives lose their “me” reference point when you are standing in the unshakeable,  indisputable reality of your known, certain experience, because there is no solid “me”  to be found in the experience of this mystery. Thoughts arise from source unknowable,  appear to an unknowable subject, and disappear to source unknowable.

When you really get clear on the one sane place to take your stand in truth and  certainty, mental habits lose the foundation of the “me” that they are premised upon.  They’ll keep looping for a while, but with less and less momentum, like a ceiling fan  after its power source has been switched off. Standing in the certainty of the mystery,  thoughts come and go without anything to build on, like Tetris blocks falling into a  bottomless hole.

And then, unimpeded by mental and perceptual habits formed on faulty premises, you  can start really living. Without the labeling, dividing mind babbling about what things  are and how things ought to be, life is given space to just be as it is, and it is exceedingly, thunderously beautiful. You’ll still pretend to be a “me” when you’re talking  to people, and life will still give you the occasional flat tire or family emergency to deal  with, but you’ll be meeting them all in a clear and responsive way instead of reacting  based on old, unhelpful conditioning patterns. Even in the mysterious hallucination Matrix-whatever mystery known as the world, you’ll be moving in a far more skillful and  efficacious way.

Or maybe I’m full of it. Find out for yourself.