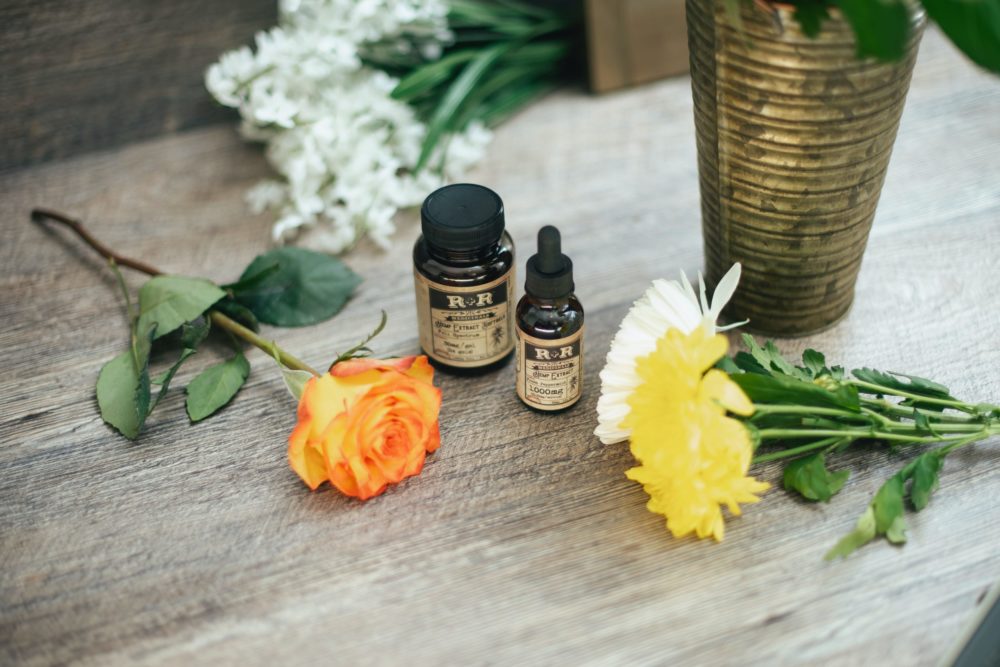 CBD as a treatment for social anxiety

Cannabis has been used as a treatment for anxiety and depression for ages, and since medical marijuana has been legalized in many places it now often comes with a doctor’s recommendation. However in some patients – especially at high doses – cannabis can have an adverse effect, triggering anxiety and even panic. This is mostly due to THC, the psychoactive component of marijuana.

CBD, or cannabidiol, is the non-psychoactive ingredient in cannabis – meaning it doesn’t get you high. It’s known as an anxiolytic and an adaptogen, relieving anxiety and stress through a few different mechanisms.

A few recent studies – which I’ll review here – have found CBD to be effective in treating social anxiety. CBD is also being investigated as a treatment for conditions as diverse as PTSD, addiction, and Alzheimer’s. 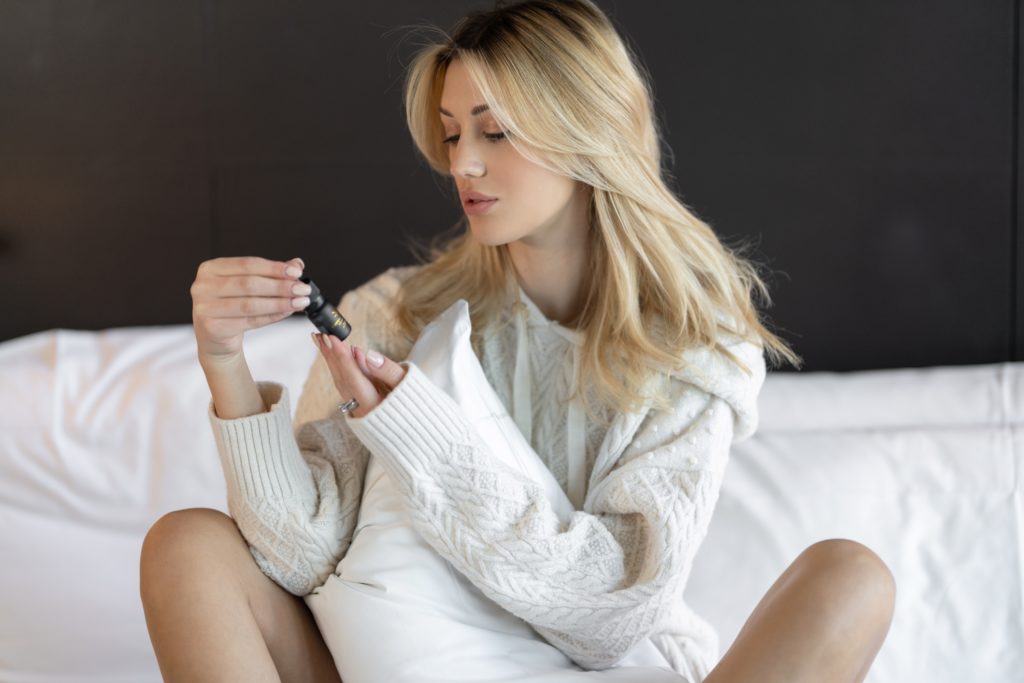 How does CBD work?

Cannabidiol appears to work in a few different ways; by supporting our body’s natural endocannabinoid system and lowering the secretion of stress hormones, activating serotonin, and attenuating the response of the amygdala, which is responsable for our fear response.

Among other functions, the endocannabinoid system regulates stress hormones. You may have heard of cortisol. It’s known to go wild in those of us susceptible to stress and anxiety, but CBD limits its secretion. That’s right, studies have found CBD to significantly decrease cortisol levels.

CBD is an endocannabinoid agonist, meaning it binds to and activates the  endocannabinoid receptors CB1 and CB2. The endocannabinoid system is still not well understood, but CB1 receptors are thought to influence our mood, thought, motor activity, pain, and short-term memory. The euphoria you feel after a workout? That’s in part the result of natural stimulation of your CB1 receptors. CB2 receptors support other essential systems including the cardiovascular system, respiratory system, immune system, reproductive system, skin, and eyes.

Studies on CBD and social anxiety 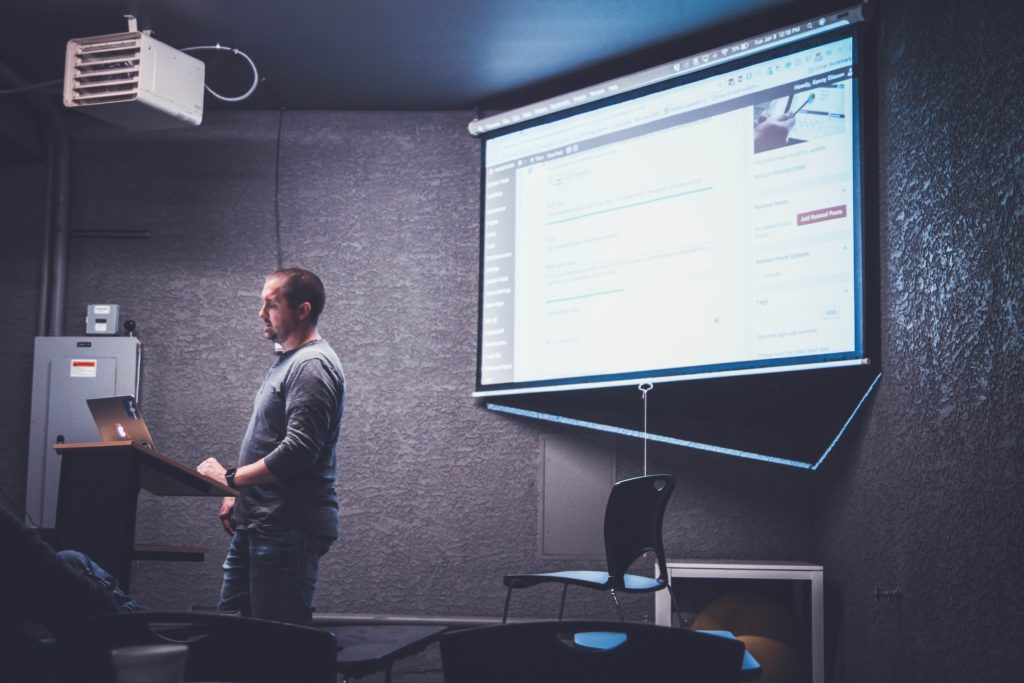 Because of its wide range of uses, many studies have been carried out and more are underway to discover the full therapeutic potential of CBD.

One promising use is the treatment of social anxiety. With social media replacing real life interaction, and many of us self-isolating for the past year, we’re more socially anxious than ever. Official numbers say that around 7% of Americans suffer from some form of social anxiety, however census data tells us that 37% of the population is now struggling with some form of anxiety.

So it’s worth taking a look at the research studies carried out to test the impact of CBD on social anxiety. In experiments, usually measured by having subjects complete a public speaking test, because this is a common trigger for the socially anxious.

600mg is a rather high dose of CBD. And so a more recent study set out to test the outcomes of three different doses of CBD: 150mg, 300mg, and 600mg. It found the middle dose of 300mg to be the most effective. This is a relief, because CBD is expensive!

The authors of the study speculate that 300mg of CBD was the most effective dose as a treatment for social anxiety because higher doses of CBD may trigger a paradoxical response by activating the brain’s TRPV1 receptors. This stimulates the release of glutamate, producing an excitatory response and negating some of the anxiolytic effects of the CBD (I know, the brain’s weird).

Anyway, the takeaway is that the effects of CBD as a treatment for social anxiety peak around 300mg, and there’s likely not much benefit in going higher than that. However, sensitivity to CBD is highly variable, and everyone has a different optimal dose, and doses as low as 25mg may be effective.

And it’s not just for the socially anxious; another study just published in the Journal of Psychopharmacology repeated these speaking test studies, finding that 300mg of CBD also reduced anxiety and tremors in patients with Parkinson’s disease.

All around, the findings are promising for CBD as a treatment for anxiety.

CBD is also being researched for its ability to alleviate stress, cognitive disorders, insomnia, pain, addiction, PTSD, and even schizophrenia. It’s also an anti-inflammatory and appears to have neuroprotective properties, and so is also being investigated as a treatment for neurodegenerative diseases such as Alzheimer’s.

Where can I get it? 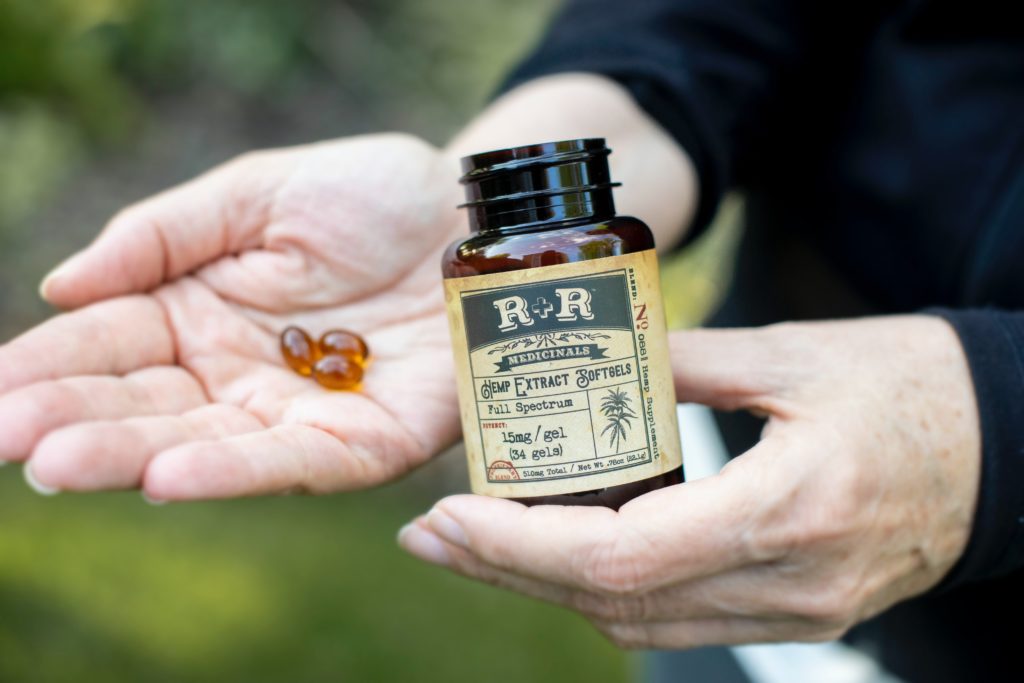 CBD is now legal in all but three states: Idaho, South Dakota, and Iowa. So you may be able to find it at a local pharmacy or shop, or order it online. However because CBD is a supplement and not controlled by the FDA, quality and potency will vary. If you live in a state with legal medical marijuana, try getting a doctor´s recommendation; dispensaries may have higher quality CBD products.

If you buy online, read reviews to find a good product. Most reputable CBD sellers will make the milligram amount of a tincture available on their website or packaging.

Obviously, higher percentage CBD oil of 10% or 20% will be more potent than a 2.5% or 5% tincture. Capsules will give you a more precise dose, while with flowers or topical and cosmetic products the dose will be much harder to gauge.

Everyone responds differently and the optimal dose will vary. so you may have to experiment a little at first. Check out this CBD dosage guide to see how much might be right for you.

Though doses of 300mg to 600mg were used in experiments to measure the response of the socially anxious to CBD, a fraction of that will be enough to experience beneficial results for most.

And if you’re pregnant, maybe wait a few months: a study on rats just revealed that CBD exposure during natal development increased anxiety in the offspring.