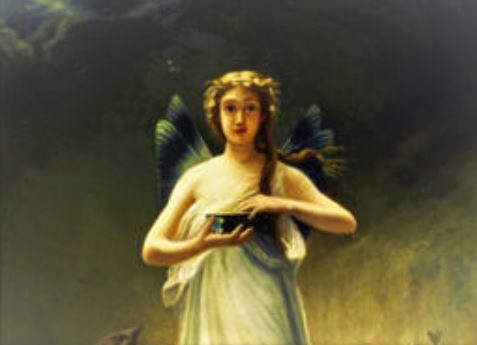 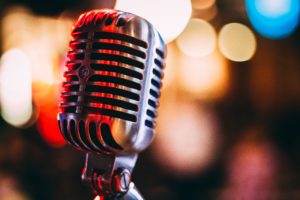 We’re all sick and stressed, but a little bird told me in a dream that the billionaires don’t want us to get better. Working ourselves to death, hating on each other, lonely and addicted – well that’s just fine with them. Is it okay with you?

In the meantime, some prescriptions.

Understanding our struggles in context is key. However we’re also focusing on the positive: empowerment through sharing knowledge of politics, psychology, biology, alternative medicine, philosophy, psychedelics,  and social movements. 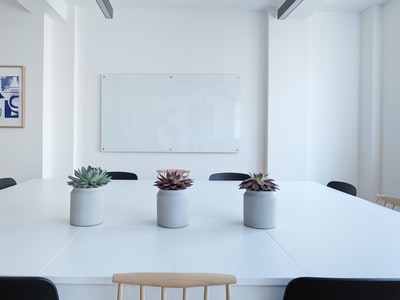 We go back to the turn of the 20th century to the founding of psychology. How can talking resolve trauma through free association? Here begins the search for the causes of and cures for trauma. Did early psychoanalysts consider class and social factors? 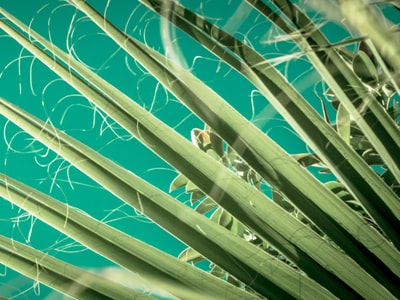 The Neurobiology of Anxiety

We’re joined by an expert who explains to us the inner workings of the brain and how it communicates. From there, we look at the latest research on the neurobiology of anxiety. Where does it come from? How can we reverse anxious patterns? 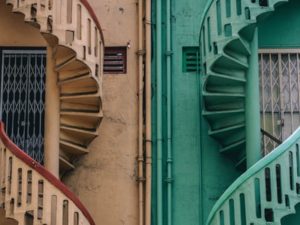 Psychedelics are coming back! Clinical trials are showing them effective in treating everything from depression to PTSD to social anxiety and addiction. How do these plant medicines restore our brains? We look at everything from MDMA to ayahuasca. 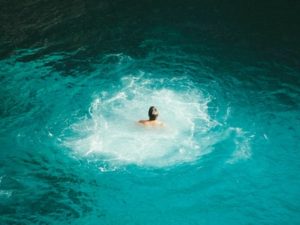 We’ll begin by attempting to understanding the psychological toll inflicted by centuries of racism and oppression. Radical Healing is a movement to heal racial trauma by working to finally put an end to this oppression, and reconnecting to ancestral roots.