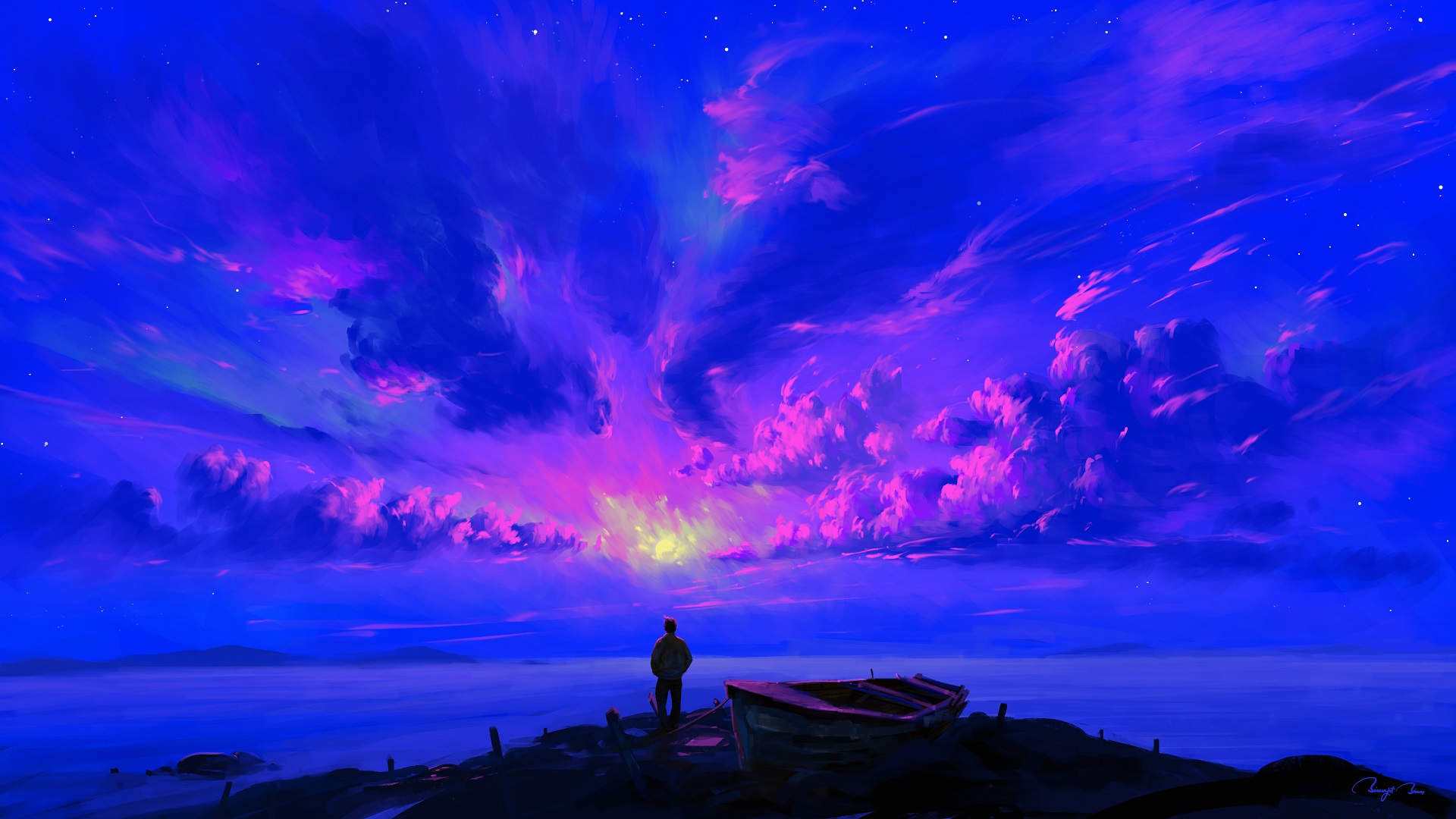 Ketamine clinics for depression and PTSD are popping up like wildflowers, but is it a poison or a cure? 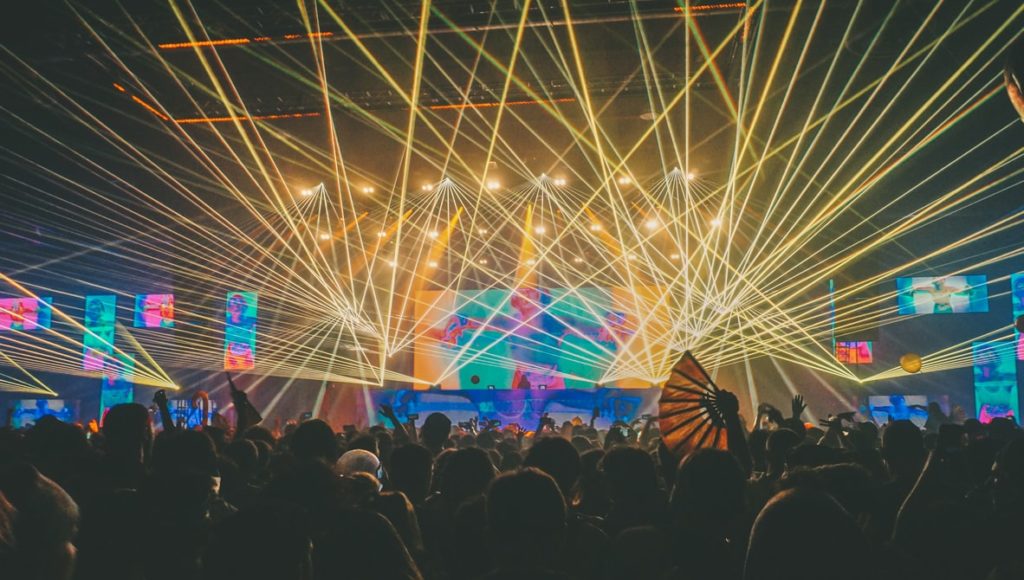 Ketamine’s first recorded synthesis was back in 1956. It was approved for use in the US on humans and animals in 1970, and it became the most commonly administered battlefield anaesthetic during the Vietnam War. However during the 1980s it emerged on the street and became popular within the rave party and gay scene as a drug to get high on.

Though not widely used recreationally in the US, over the past decade ketamine has become UK teenagers’ “drug of choice”. Maybe they’re self-medicating… but the consequences of ketamine addiction can be serious. We’ll get to the recreational, or dark side, of ketamine later.

2020 saw ketamine hit the headlines once more as a successful treatment within clinics for patients suffering from treatment resistant depression. As with classic psychedelics like psilocybin, ketamine infusion therapy has shown promise as a treatment for depression, PTSD, OCD, anxiety, and even addiction. 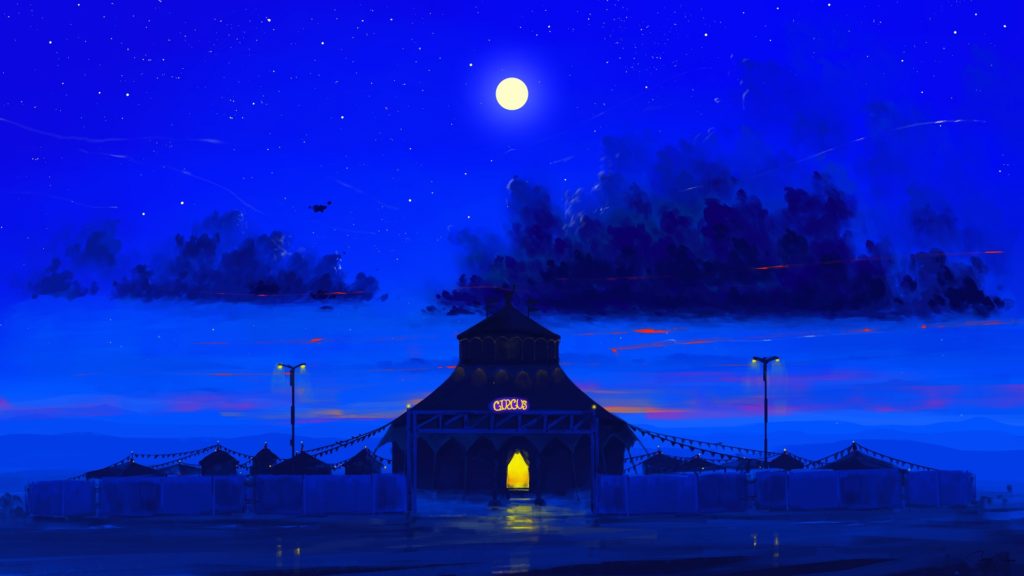 Despite its risk of abuse, because of its anaesthetic and pain-relieving applications, ketamine is a Schedule 3 substance in the US, as opposed to Schedule 1 like magic mushrooms, LSD, or MDMA. That makes it a lot easier to conduct research on ketamine and use it in clinical trials, and means that doctors can use it off label.

It’s because ketamine has approved medical applications that ketamine clinics are now able to proliferate across the US (and now also the UK), and news of it as a panacea is lighting up the marquees. The irony, of course, is that ketamine is much more dangerous than psilocybin, and probably less effective – or at least, its effects are shorter lived.

Ketamine clinics, like the company MindBloom, offer ketamine injections or infusion therapy, sometimes in conjunction with psychotherapy, Since the treatment is experimental and not approved by the FDA, it’s not covered by insurance – though some clinics are making ketamine infusion therapy as affordable as a visit to the psychiatrist.

How does ketamine work?

Ketamine is an NMDA receptor antagonist. NMDA receptors are activated by glutamate, the main excitatory neurotransmitter in the brain.

Overactivation or “excitability” of NMDA receptors is implicated in chronic stress and anxiety, and eventually leads to neural atrophy, a loss of neural plasticity, and depression.

As an NMDA antagonist, ketamine temporarily blocks glutamate from binding with NMDA receptors, preventing activation of downstream neurons (which we might experience as negative thoughts if we’re depressed). Glutamate is the most abundant neurotransmitter in the brain, and it’s especially involved in learning and memory and the formation of long-term neural pathways (known as long-term potentiation, or LTP).

The prevailing theory is that a series of chemical processes are then set off that increase levels of brain-derived neurotrophic factor (BDNF), a key protein for the growth of neurons, which is stunted when NMDA receptors are overactivated.

Blocking NMDA receptors also causes glutamate to activate more AMPA receptors, the other main glutamatergic receptor. In situations of chronic stress, AMPA receptors are underactive and there are fewer of them at synapses. However AMPA receptors are key to synaptic plasticity; they stimulate short-term and long-term potentiation, or the creation of new neural pathways.

Neuroscientists believe ketamine’s antidepressant effect to be achieved by increasing the number of AMPA receptors and by stimulating BDNF in the brain, fostering the growth of new neurons and dendrites, and strengthening synapses. All of this increases neuroplasticity, or how healthy and flexible our brains are, which is thought to play a key role in the antidepressant effects of all psychedelics.

This is a general overview; the exact mechanism by which ketamine relieves depression is still being investigated.

A recent study found that the antidepressant effects of ketamine may be through one of its metabolites, hydroxynorketamine.

Serotonin may also play a role. A 2020 study found that ketamine treatment increased binding with serotonin 1B receptors in the hippocampus of depressed patients.

The ketamine high isn’t exactly like that of classic psychedelics such as LSD or psilocybin. It’s dissociative, so it can make you feel disconnected from your body as well as your regular thoughts and emotions. Users report feeling like they’re floating, with changes in perception and dreamlike states.

Mentally it’s not for the faint hearted; it’s a powerful tranquilizer and the trip is intense, introspective and psychedelic. As a street drug, ketamine can be quite moreish on a low dose so it’s very easy to go over on the second line… and then you may end up in a “K-hole”, coming around a few hours later with no memory of what happened.

The comedown is spacy and empty, leaving you feeling a bit down.

We’ve known for at least 20 years that ketamine relieves depression. Since then, several studies have found ketamine infusion therapy to reduce depressive symptoms in patients with treatment resistant depression, meaning, those who have failed to respond to traditional antidepressants.

Ketamine is fast acting, known to relieve depression almost instantaneously. It’s also promising for those at risk of suicide; ketamine has been found to significantly lower suicide ideation.

Most patients experience near total relief of their depressive symptoms within one to 24 hours of their treatment. On the down side, the antidepressant effects of ketamine typically wear off within one month, so it’s not a cure.

It seems that as a long-term treatment, patients need to receive injections weekly or monthly, though by combining ketamine infusions with psychotherapy their effects may last longer.

People who have been through a traumatic event, or repeated or chronic events, can develop PTSD or chronic C-PTSD. Common symptoms include depression, flashbacks, anxiety or panic, and nightmares. However PTSD can also manifest in difficulty concentrating, cognitive impairments, loss of interest and detachment, emotional dysregulation, and reckless behavior.

Since these symptoms are also common in those suffering from neural lesions or traumatic brain injury, a group of researchers theorized that PTSD may also be caused by a lack of synaptic connectivity.

“It is well established that chronic stress causes neural atrophy and decreases the number of synapses within cortical and limbic circuits implicated in the regulation of mood, cognition, and behavior. Glutamate synapses are the dominant form of synaptic connectivity in these circuits.”

So they hypothesized that ketamine could treat PTSD based on how it is thought to treat depression – building the strength of synapses by increasing BDNF, the number of AMPA receptors, and the number and strength of dendrites, the branches at the receiving ends of neurons.

Now that theory is being tested. A study just published in the American Journal of Psychiatry found that a two-week course of six ketamine infusions significantly improved symptoms of PTSD, and the effects lasted for nearly a month. Research on humans is still limited, but at least one other study has found similar results. More research has been done on rats, suggesting that ketamine can help us forget bad memories.

Since glutamate is thought to play a central role in the obsessive thought patterns which plague OCD, ketamine has been investigated as a possible treatment. A 2013 study found that treatment with ketamine had rapid and stable results, reducing symptoms of OCD in half of participants for at least one week.

Ketamine can itself be addictive, so it seems an unlikely candidate to cure addiction. However one study in 2019 found that one ketamine treatment plus five weeks of mindfulness-based therapy resolved cocaine addiction in 44% of participants for at least six months, while all of those who only received the therapy (the control group) continued using.

Though the effects aren’t as pronounced as they are for depression, a few studies have also found ketamine to be somewhat effective in treating anxiety. In one study, ketamine was found to reduce social anxiety but not generalized anxiety compared to placebo.

A couple of studies found that esketamine significantly reduces both depression and anxiety in chronically ill patients.

Generally ketamine is a sedative, however another study found that experiencing anxiety during ketamine infusions for depression was associated with poor outcomes. So the first word of advice to those seeking ketamine treatment for depression might be: just relax.

A second word of advice? If you’re having ketamine treatment, take magnesium supplements along with it. Ketamine and magnesium are thought to work in similar ways to treat depression, and a recent study found that supplementation with magnesium enhances ketamine’s antidepressant effects.

A look at recreational ketamine use across the pond 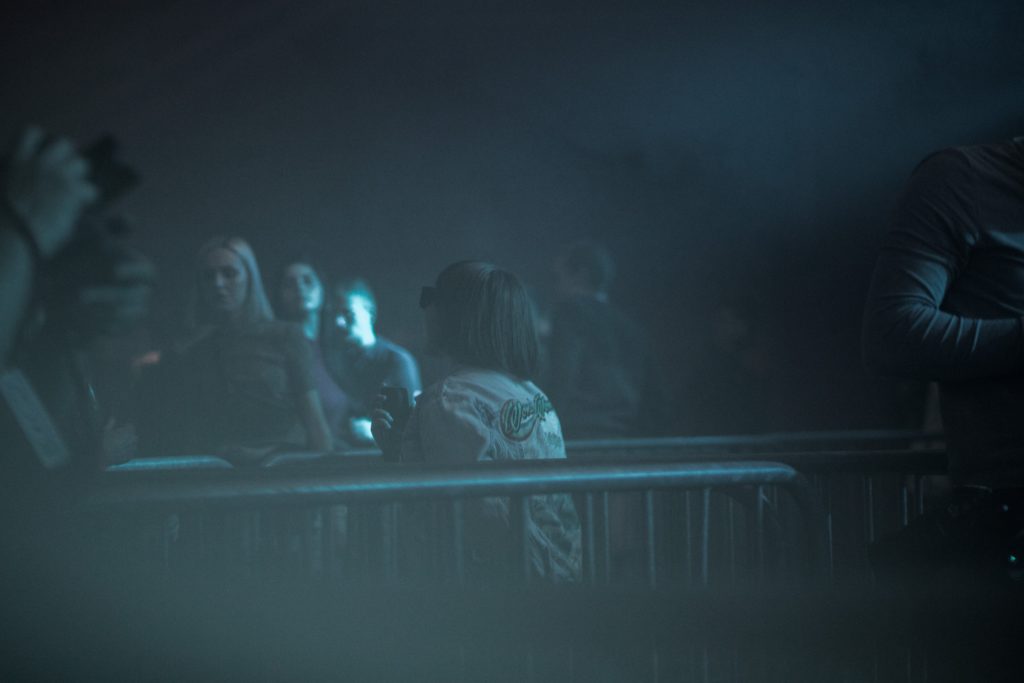 In England, where ketamine is widely used as a party drug, people are seeing the dark side of ketamine, as young men in their 20s are starting to have bladder problems. This is because ketamine breaks down the wall of your bladder over time.

The case against caning K

If you develop a habit and regularly take a lot of street ketamine, you will fairly soon start running into some serious problems, as tolerance grows rapidly. In the beginning it’s fairly cheap, selling at around 20 pound a gram in the UK — that’s enough to get you well and truly munted for up to five hours. And if you start using at the levels given to sedate animals like elephants and horses, your problems will deepen as your usage goes up and tolerance builds.

The obvious drawbacks are the onset of adverse physical effects after heavy or long-term use of ketamine. These are worse than most other street drugs; primarily the rapid destruction of your bladder and urinary function. It’s sad to see teenagers that have been caning k for a few years simply pissing their pants and having seriously painful stomach cramps.

People’s experiences are individual and specific, so whilst Jill who had a little dabble here and there for a few years managed to walk away unscathed and actually benefited from her experiences, Jack spent way too much money and is having a tough time trying to stay off it whilst suffering psychosis, kidney, and bladder problems. You can never know another person’s capacity to say no or have an understanding of how other drugs, medications, and personal traumas are affecting another person’s ability to make positive decisions.

Other associated problems may include scenarios such as where a person on ketamine walks into a busy road oblivious to their surroundings. Unfortunately it is also used by rapists, gay and heterosexual. Finally, it is illegal in most jurisdictions, so you could do hard time if caught dealing or importing–situations many addicts fall into whatever drug they are on to either fund usage or settle mounting drug debts.

An alcoholic who drinks hard liquor morning noon and night could develop cirrhosis of the liver, slurred speech, and a switchy personality, and whilst some may quietly destroy themselves others may be easily manipulated into violence and vicious cycles of low self-esteem, prison, and toxic relationships.

The recent studies have found that ketamine infusion therapy can immediately alleviate a person’s suffering who is suicidal, however the studies also show that after a period of two weeks the person is likely to be back in the same state of depression, so there is no long term gain.

Popular street drugs are popular because they give you a rush or cause an intoxicating effect, and a good experience will give you confidence to try it again. I suppose what I’m hinting at is that making a career out of ketamine will end up doing you serious harm physically and emotionally. While a short course may have benefits, it comes with no recommendations from my end.